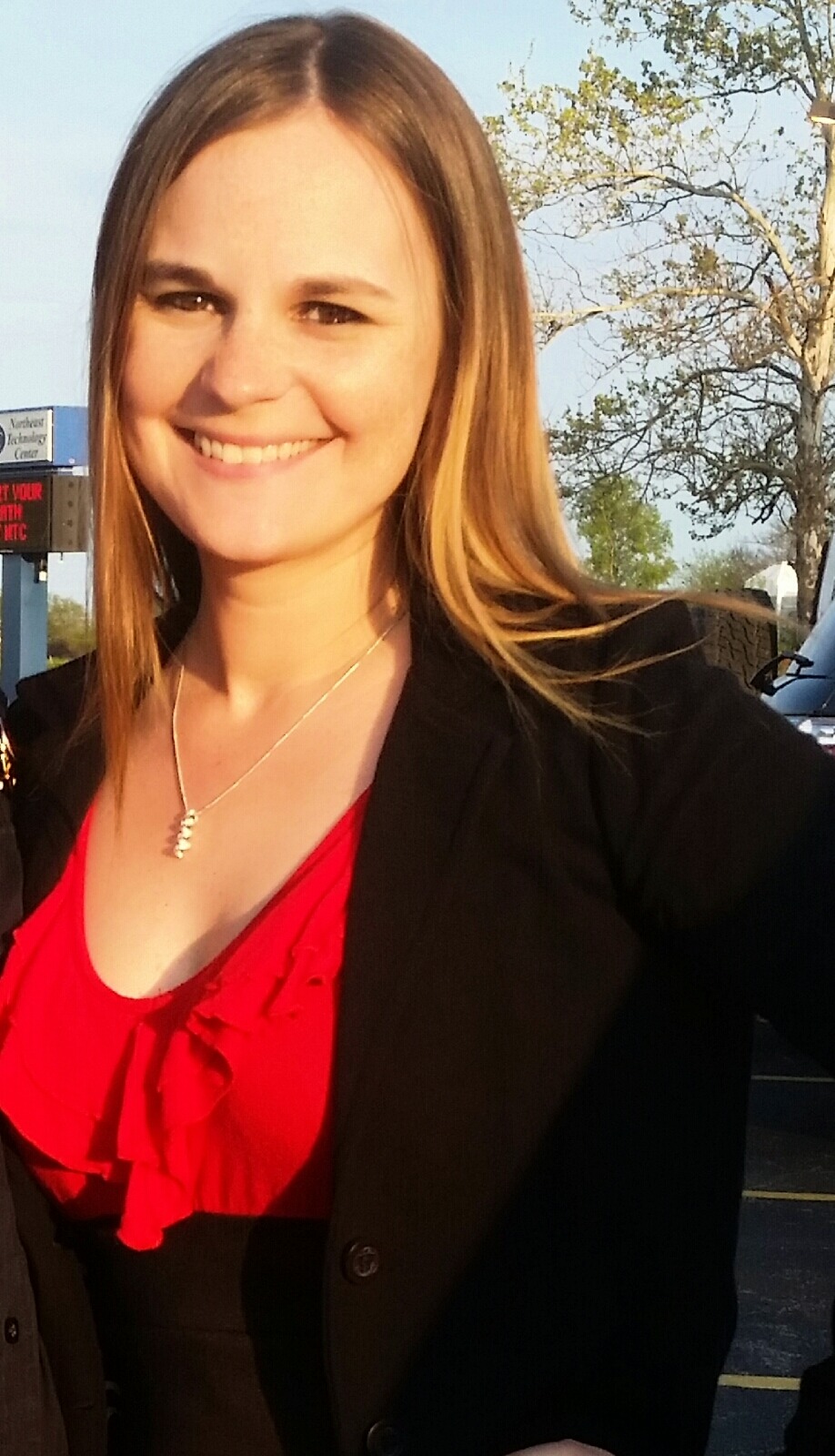 Quinten Fescine is often referred to as “Q.” She joined Stockwell & Connor, PLLC in November 2008. She is truly one of the best in her field!

As Office Manager, “Q” is always prepared to help make sure clients are getting the care and attention they and their cases deserve. As a client, you are much more than just a case number to Quinten.

As a legal assistant Quinten handles primarily criminal cases but also some domestic cases. She is knowledgeable and always eager to support the team and clients at Stockwell & Connor. Quinten is well seasoned, having attended court assisting in numerous felony jury trials in State Courts and even in Federal Court.

Quinten discovered her passion for being a legal assistant when working for a law firm while attending High School in Vinita. In 2003, she continued in that firm’s employ after graduation. “Q” is married with children and is very active in the community as a supportive, engaged parent.

Quinten has been a member of the National Association of Legal Assistants (NALA) since 2011 and the American Bar Association since 2015.